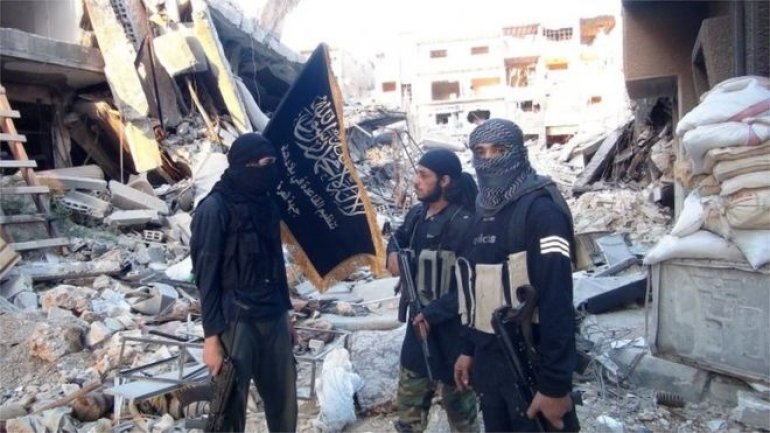 Syria's main rebel groups say they have frozen their participation in preliminary peace talks planned for Kazakhstan later this month due to several "violations" by the regime of a five-day-old truce.

Sources told Al Jazeera the groups were freezing their participation in negotiations being prepared by Russia due to a government-led assault on Wadi Barada, a rebel-held area near Damascus that is key to the capital's water supply.

The groups suspending their participation included the Free Syrian Army, one of the biggest coalitions fighting against President Bashar al-Assad, and the Army of Conquest, another coalition of anti-government groups.