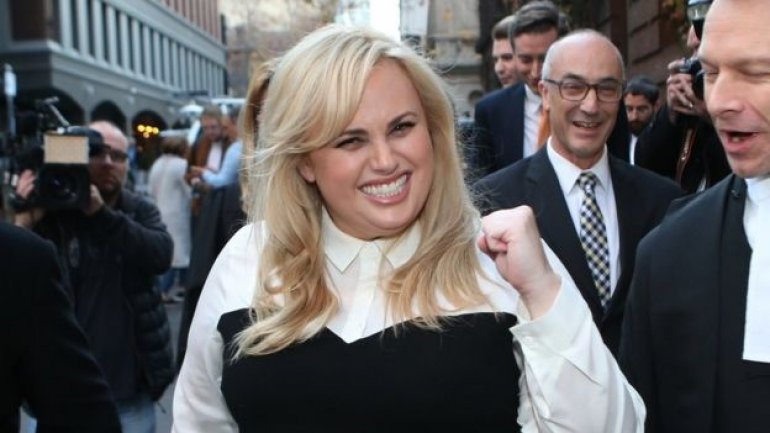 Australian actor Rebel Wilson has won a legal defamation case over a series of magazine articles she claimed ruined her career, BBC informs.

The Supreme Court of Victoria heard the pieces alleged she had lied about her name, age and upbringing in Australia.

Bauer Media denied the articles were defamatory but the six-woman jury sided unanimously in favour of Ms Wilson.

The Pitch Perfect actor, who was seeking unspecified damages, said she felt she "had to take a stand".

"I had to stand up to a bully, a huge media organisation, Bauer Media, who maliciously took me down in 2015 with a series of grubby and completely false articles," she told reporters outside court.

The level of damages will be decided at a later date.