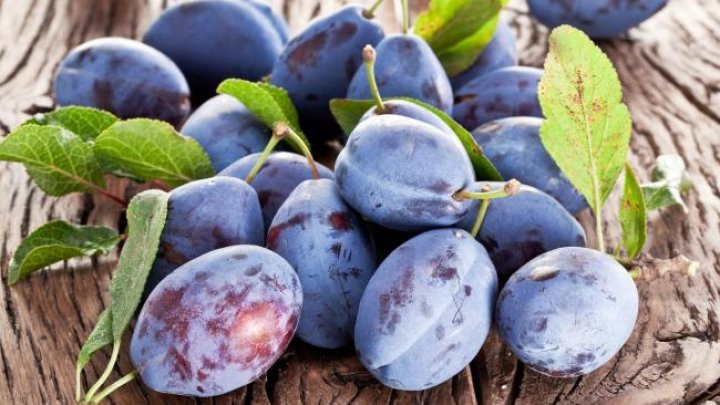 About 20 tons of Moldovan plums were banned from the Russian market, after the Russian Federal Veterinary and Phytosanitary Surveillance Service (Rosselhoznadzor) found that the fruit was infested with oriental moth (Grapholita molesta Busck).

According to Rosselhoznadzor, the moth was found after checking the fruit in the laboratory.

The Rosselhoznadzor administration issued a notice requiring the owner of the plum lot to destroy the goods.

According to the phytosanitary legislation of the Russian Federation, the infected plums were crushed in the presence of representatives of the Rosselhoznadzor office.

We remind you that in August, another batch of over 16 tons of plums was also banned from export and destroyed in Russian customs for the same reason.