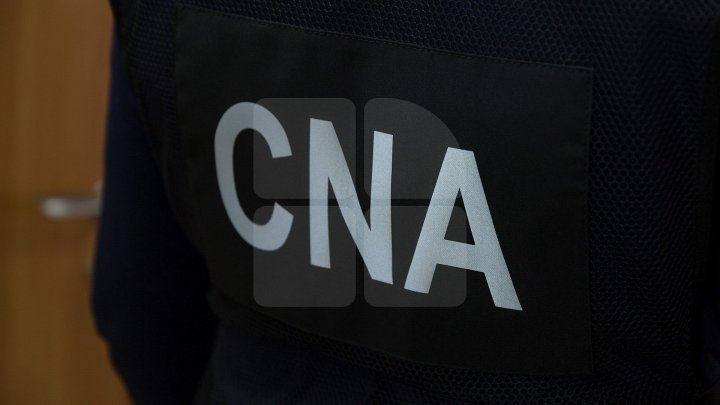 A businessman, who owns a sanitation company, has requested the Anti-corruption Center to investigate Renato Usatîi for retrieving 100 millions lei. After becoming the Balti Mayor, Usatîi ordered to withhold the sanitation service payment.

According to Dumitru Rusnac, he tried to approach the problem with Usatîi and this one asked him to join the party with monthly levy of 200,000 lei. Otherwise, he threatened to destroy everything.