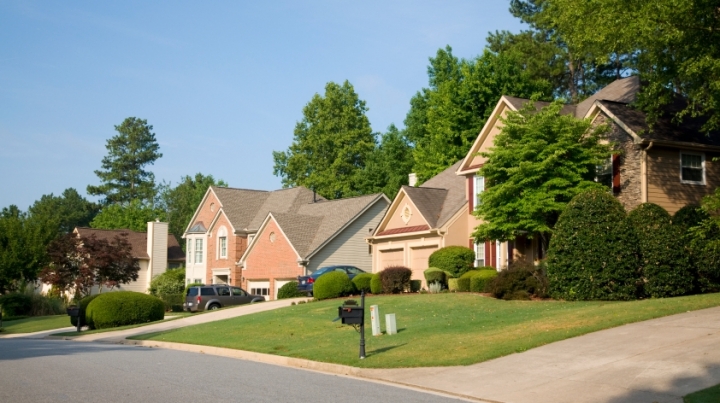 It's taken 11 years, but home prices have finally climbed back to pre-crash levels in the United States.

Median home prices have be rising on a national level every month for more than four years, and it's created an affordability issue in many housing markets.

Last month, sellers sold their homes for an average of $41,000 more than their purchase price.

Wages have remained relatively stagnant since the financial crisis while lenders have become more stringent with their borrowing terms.

Rents have also been on the rise, making it difficult for wanna-be homebuyers to save for a down payment.