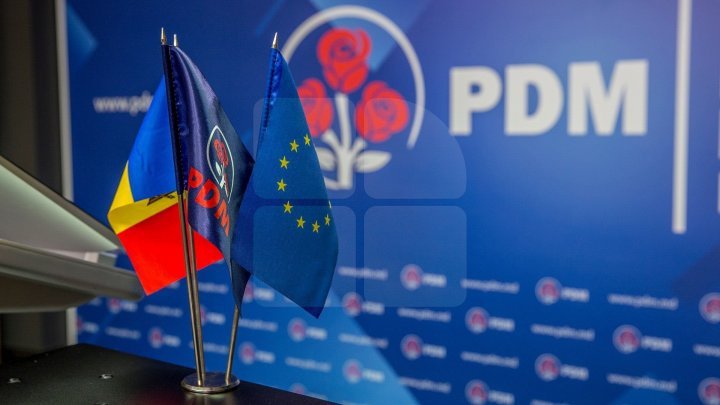 PDM has urged the PAS and DA candidacies for major position in the state, president of parliament and prime minister.

"Just come to the negotiations and talk. We have invited them lots of times but they always refused as if they didn't want the positions. It makes people confused to see awkward actions of some politicians. On one hand, they refuse to join the negotiations, on the other hand, they want the power", Vitalie Gămurari, PDM spokesman said with Publika.