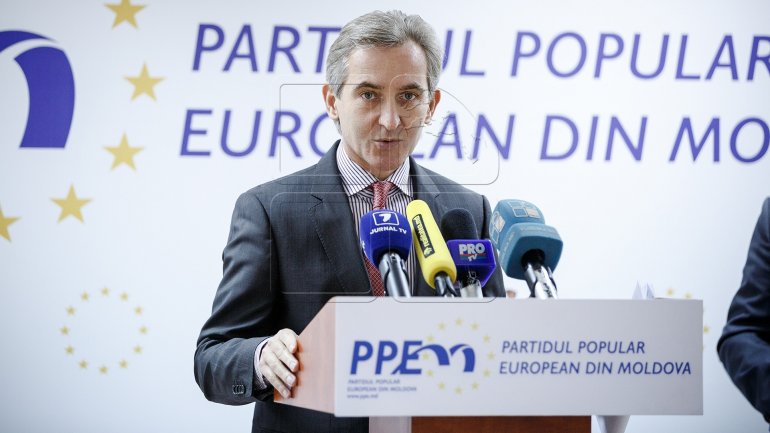 The PPEM candidate for the position of president, Iurie Leanca is not yet withdrawing from the race. The announcement was done during a press conference.

According to Leanca, the party led by him needs time to make a definitive decision:

"We took the decision to invite the colleagues from the territorial organizations to consult on the behavior of the party in the last stage of the campaign. The decision of Mr. Lupu took all of us by surprise. After a debate with my colleagues, we reached a conclusion that we need more time. Tonight we will go to the headquarters, where we will examine the eventual consequences of this decision. Tomorrow morning we will request additional information from each district and territorial organization, in order to weigh them well, and afterwards we will make a decision which will be announced to you tomorrow."

PUBLIKA.MD reminds that the PDM candidate, Marian Lupu announced that he is withdrawing from the electoral race in favor of a pro-European candidate.

Marian Lupu advised his supporters to give their votes for the pro-European candidate who has most chances to win in the second round against the representative of socialists.