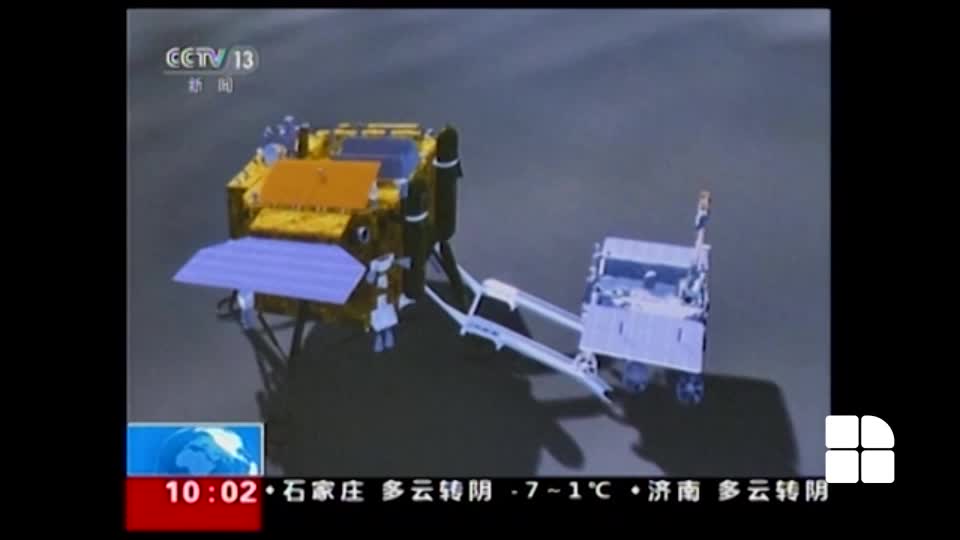 A Chinese lunar rover began exploring the terrain Friday in the world's first mission on the surface of the far side of the moon.

Jade Rabbit 2 drove off a ramp from its mother craft and onto the soft, snow-like surface, following the first-ever soft landing Thursday on the moon's dark side.

A photo posted by China's space agency showed tracks left by the rover as it headed away from the spacecraft.

The news cheered people on the streets of Beijing, many of whom said it showed that China can now achieve or even surpass what the United States has done.

"I think this is a very good evidence that we are now able to compete with the Americans. You can get on the moon, and so can we," said Yao Dajun, employee of an energy company.

But some remain cool because the news about outer space seems remote for them.

"We just read the headlines and know this happened, but we haven't talked or thought about it further," said Deng Wei, an engineer.