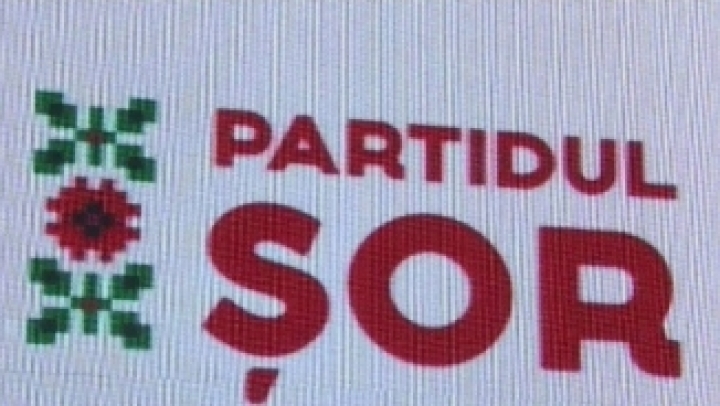 The political movement ‘Ravnopravie’ changes its name to the ‘Șor’ Party. The decision was taken at a congress of the political movement, as the leader Ilan Șor later announced it, through his Orhei councilors, at the concert occasioned by the Wine Day.

They are going to submit the due documents to the Justice Ministry.

The councilors reasoned: "One should not hide behind beautiful, if empty, names."

Orhei town mayor Ilan Șor took over the leadership in ‘Ravnopravie’ in June 2016.

The former leader, Valeriu Klimenco, is now an executive manager of the movement he registered in 1998.