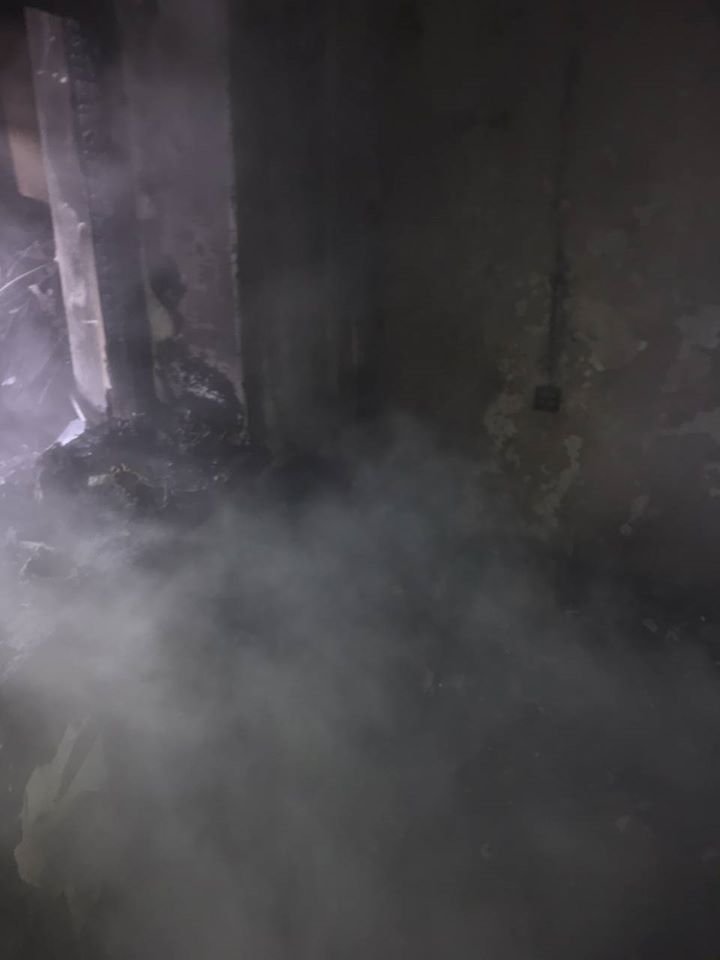 In the afternoon of February 11, firefighters of the General Inspectorate for Emergency Situations were alerted to a fire, which broke out on Florica Niță 2 street in Chisinau.

The Emergency Service 112 received a call at 14:51. According to IGSU data, the flames blazed a three-room apartment on the 3rd floor in a five-storey apartment block.

Two crews with a fire truck intervened at the scene. Then, the rescuers managed to extinguish the fire at 3:34 pm.

During the intervention, IGSU rescuers evacuated a minor from an apartment on the 4th floor, who was left alone in the house and risked getting intoxicated with the combustion products.

As a result of the fire, several material goods were damaged inside a room, as well as those on the balcony.

No one sustained injuries.

The cause and circumstances of the fire will be determined later.