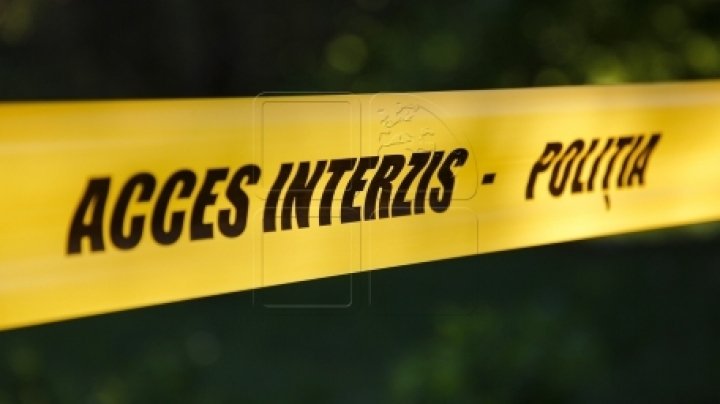 Double murder criminal case from Rascani district has been sent to Court. The two suspects are accused of committing a double murder, robbery in especially large scale. An announcement to this effect was made in a press release from the Prosecutor's Office for Combating Organized Crime and Special Causes.

According to reports, the crimes took place on June 19th 2016 on the territory of the Nihoreni village tractor brigade, Riscani district.

The drunk defendant hit the 28 and 29-year-old victims  with a hammer ti they were breathless.

Mobile phones, gold jewelry and BMW X5 car were stolen and traces have been stolen and to confuse the officials he transported the corpses in a forest near the locality, then continued driving to Comrat district, where the victims' care was found.

The second defendant is accused of favoring prosecutors in the offense by hiding the crime tracks.

They were detained four days after committing the double murder, and the car was returned to the successors of injured parties. The defendants are in custody, and if they will be proven guilty, they risk imprisonment.