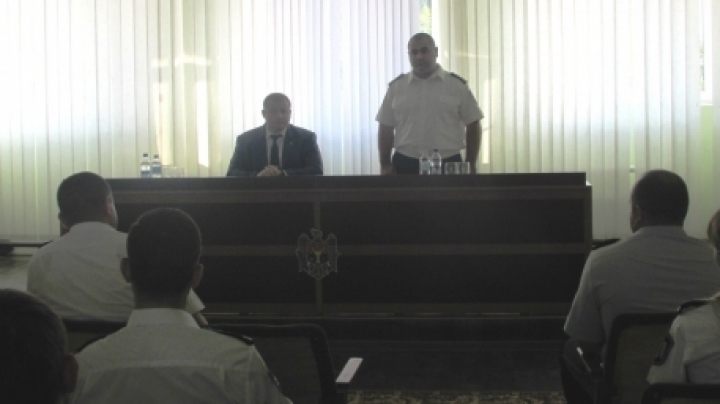 A new chief of Police Inspectorate was appointed today in Rascani district. His name is Oleg Chilaru. The change occurred in the context of the double murder scandal and negligence in the police service.

In June 2016, two young people from Balti town were killed in cold blood and their bodies could not be found for a long period of time.

Victim's friends accused Rascani district police of inactivity and delay of investigation. The suspects were arrested only after the case has become an important one.

On the eve, prosecution has submitted in court the case about the murder of the two men.