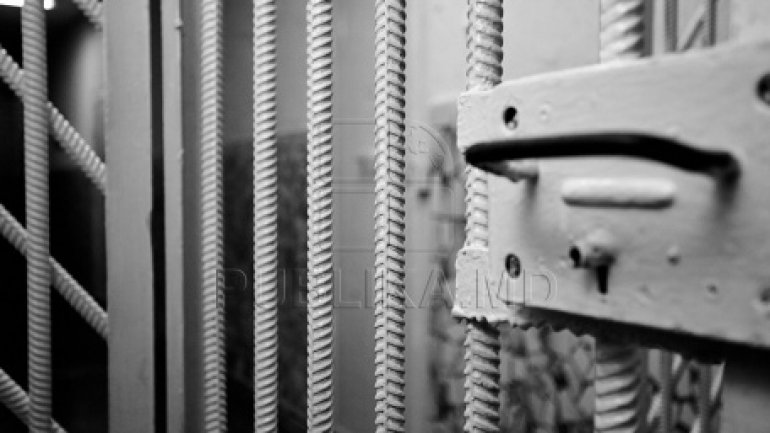 The rapist doctor from Psychoneurologist boarding school in Balti town was sentenced to 13 years in prison. The sentence was given by the Municipality Court. He repeatedly raped many of his patients.

The trial lasted more than three years. 14 victims were listed in this folder.

Families of victims and lawyers do not support this decision and say they will attack it and demand life imprisonment.

PUBLIKA.MD recalls that it all came out in February 2013. His last victim was a 40-year-old woman doctor with a second-degree of invalidity. She said that she was sexually assaulted in the afternoon of January 2nd, 2013.

The man worked for 27 years as a therapist at the Psychoneurologist boarding school in Balti town.

He resigned in early January 2013, after the first complaint was filed to the police.