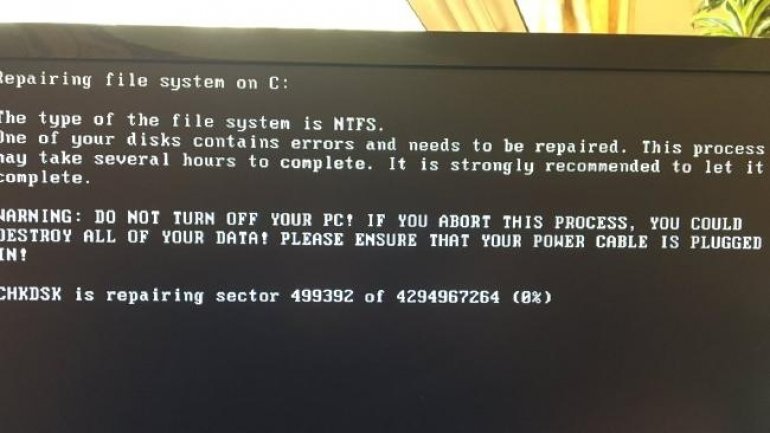 The global attack, believed to have started from a seemingly innocuous word document attachment, has created chaos in Ukraine and is rapidly spreading across Europe, including Germany and Norway this morning, according to The Australian.

The Australian arms of global firms including Cadbury owner Mondelez International are scrambling to protect their computer systems amid a global cyber attack.

Mondelez, the Spanish food giant that owns the Cadbury chocolate factory in Hobart, and international law firm DLA Piper, which has offices across Australia, both said their global IT systems had been brought down.

The decommissioned Chernobyl nuclear power plant has been impacted by the fresh attack by the virus called Petya or dubbed Goldeneye - which appears similar to the Wannacry virus that brought the British national health service to its knees earlier this year.

Chernobyl shift director Vladimir Ilchuk told Ukrainian newspaper Pravda there is no radiation threat but said staff computers had been infected by the virus.

The Petya virus operates in tandem with another virus called Mischa and has caused massive disruption just several hours after impacting big government and private companies in Ukraine, Russia, , Poland, Italy and Germany.

Major companies in key infrastructure such as Ukrainian banks, government offices, Kiev airport and energy companies have been infected, as have Russia’s oil company Rosneft, Russian steelmaker Evrez, the Danish shipping giant A.P. Moller-Maersk and at least 15 major ports around the world, the pharmaceutical company Merck & Co and Deutsch Post.