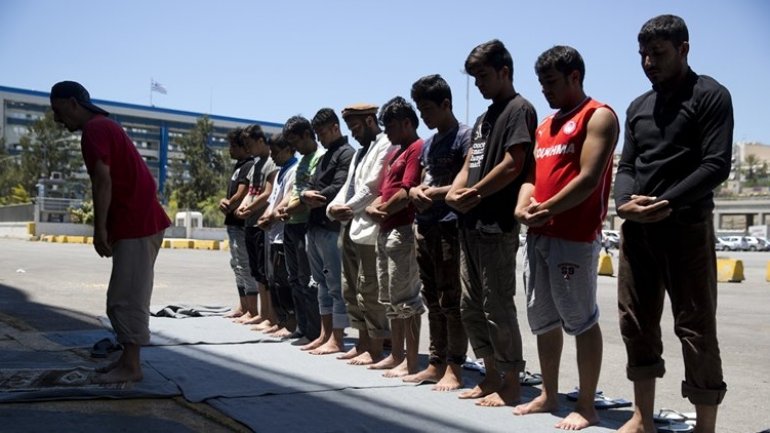 China is trying to prevent people from fasting during Ramadan in the predominantly Muslim province of Xinjiang, Independent reports.

According to the World Uyghur Congress (WUC), officials in the region ordered all restaurants to remain open and a series of measures have been put in place seemingly designed to prevent people observing the holy month.

The region is dominated by the ethnically distinct Uyghur people, a group who have suffered years of repression as Beijing has tried to wipe out religious expression and all forms of allegiance to institutions other than the Communist party.