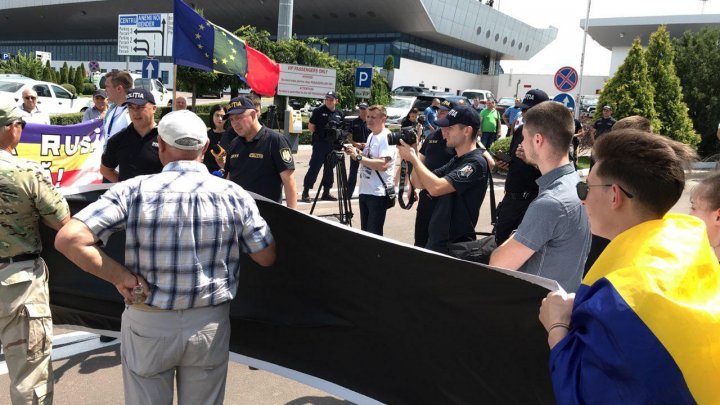 Rally at the Airport, where landed the airplane which was carrying the Russian vice-PM, Dmitri Kozak. The Credinţă Patriei organization representatives and some youngsters showed their displease towards the visit of the Russian representative at Chisinau. 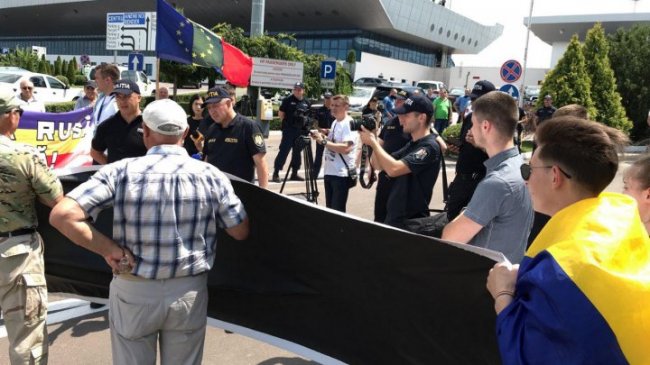 The demonstrators shouted 'Get out, Russian army!' and also 'Having force, no need to think!' 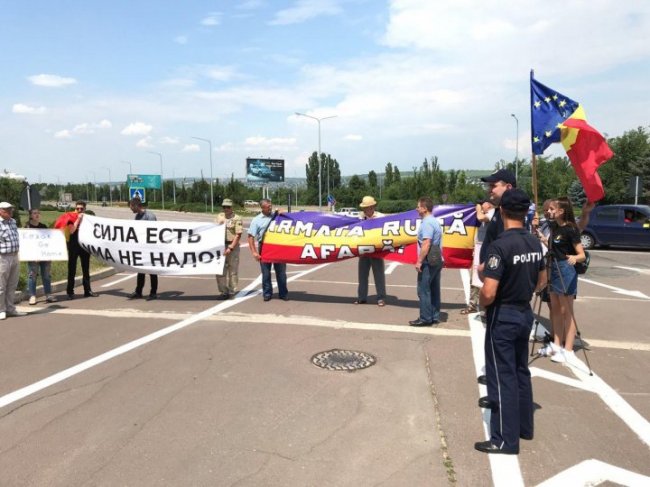 Subsequently, the protesters moved to the Presidency, where Dmitri Kozak met with Igor Dodon. 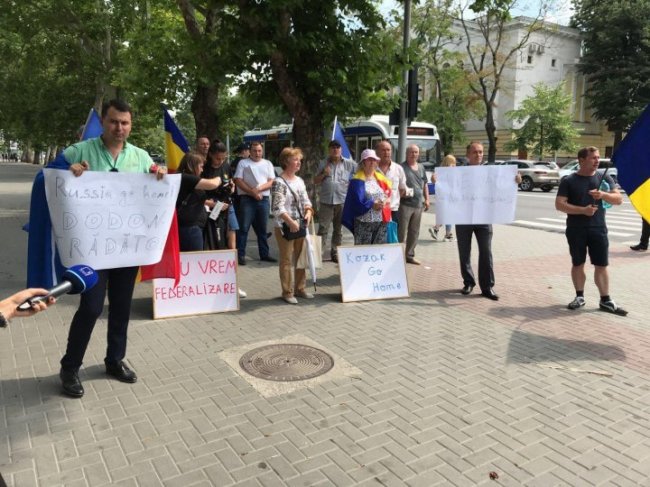