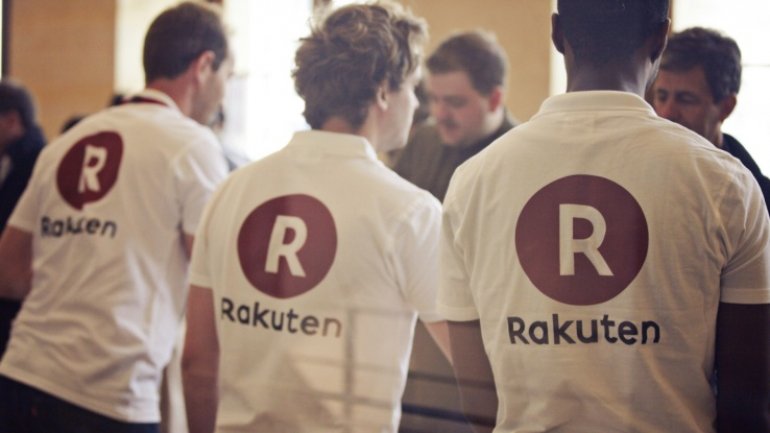 Rakuten, the Japanese e-commerce giant, is preparing to enter the mobile games space soon, according to a report from the Wall Street Journal.

The Journal said that, inspired by the success of Pokémon Go and Nintendo’s much-anticipated move to mobile, Rakuten has created its own smartphone games division. The firm is said to be working with Blackstorm Labs, a U.S.-based startup that raised $33.5 million from investors including Rakuten this year, to develop a platform that would include titles from Rakuten and third parties that can be played inside a mobile web browser, chat app and other places.

Rakuten is reportedly focused on the Japanese market first, which makes sense because not only is it home-soil but also the world’s most lucrative market for smartphone games.