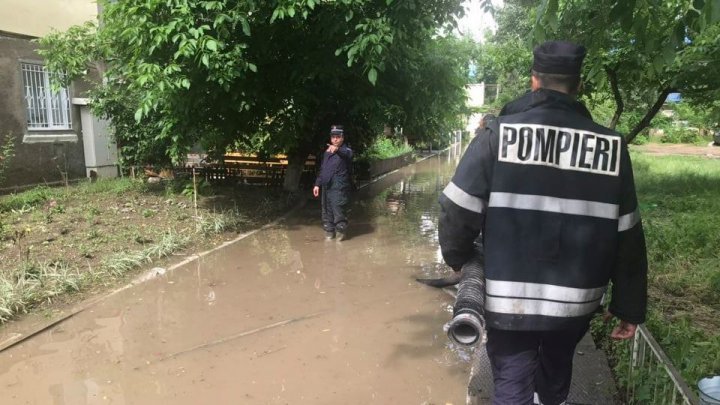 Local roads and more gardens are covered in mud.

Moreover, rescuers were also sought for help in Căuşeni city where they had to pump out water on basement and yards of many apartment blocs on Ştefan cel Mare, Mihai Eminescu and Dimitrie Cantemir streets.

Exceptional Situation Committee are going to estimate the injuries.