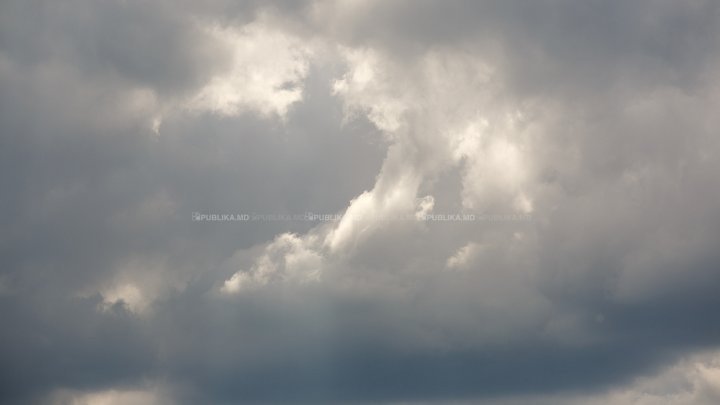 Variable sky will be forecast on Thursday. Rainfall will be also expected at some places.

In Briceni and Soroca: up to 14 degrees.

In Tiraspol, Leova: up to 18 degrees.

Highest temperature, up to 19 degrees will be forecast in Comrat and Cahul.

In Chisinau, up to 10 degrees is forecast this evening. Up to 19 degrees will be expected on Thursday.

According to meteorologist, rainfall will be also predicted in large area of the country. Temperature between 14 and 22 degrees will be expected.