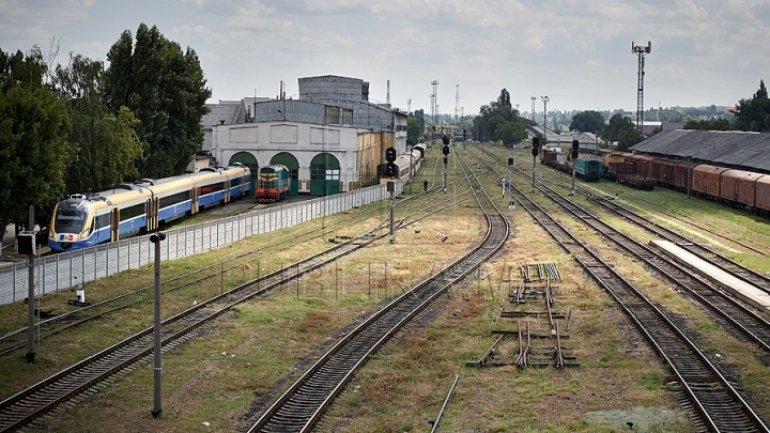 They claim their salaries, saying they have got them four months.

CFM manager Iurie Topală has promised them they’ll get their salaries, gradually. Their union leaders assess the wage arrears at a total of MDL130 mn.

"We need 15-20 months to pay all the salary arrears. I am a realist. I cannot tell you fairy tales. It’s impossible, but it’s possible to pay the salaries off according to the schedule: That’s what I will do," Topală said.

Prime Minister Pavel Filip asked on Thursday for the settlement of the wage-arrear issue at CFM: “There are financiers willing to offer this money to restructure the CFM. The EBRM had stated their willingness in this regard."