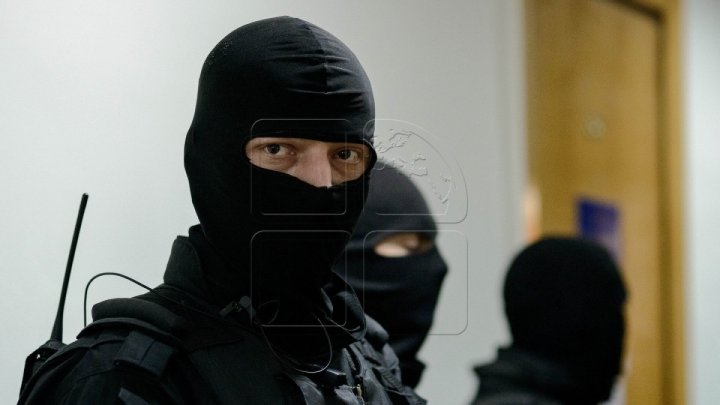 After these raids, four persons targeted will attend the hearings.

Prosecutor Robu accused Vladimir Cebotar, who was Deputy Minister of Transport and Road Infrastructure at that time, of informing some potential investors without knowing if they would intend to do business in Moldova.

PDM deputy denied the wrongdoing and declared it was Government who made decision on this airport concession deal. Maia Sandu was also member of Government at that time.