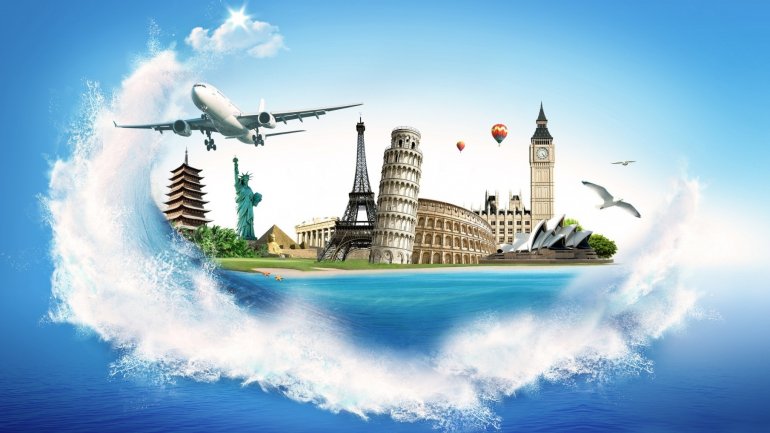 Raids at the premises of 12 travel agencies. Investigators from the Prosecutor's Office for Combatting Organized Crime and Special Causes, together with Police, conducted 36 searches. The actions were held in a tax evasion case. The damage caused to the state amounts to three million lei.

According to prosecutors, travel agencies were using a fraudulent scheme in which tickets were sold at double the price through offshore companies, evading the payment of taxes.

"A part of the money is transferred in reality for payment of these travel packages, and the other money is taken by the perpetrators. Agencies concerned, although different, are several. For the most part are managed by the same people" said prosecutor Vitalie Busuioc.

During the investigation, it was established that some employees received pay in envelopes. However, the allegations were rejected by the lawyer of one of the suspects.

"It is an invention, is not true, because they are in a situation that is unfair competition, then other companies will sell tickets at a much cheaper price, but we determine that on our market all tickets are the same price. - But why they did not pay? - All taxes have been paid.There  is the Tax Authority act confirming that the debt is paid for 2016" said Ion Vazdoaga, lawyer.

The employees of tourism companies concerned refused to talk to the press.

The criminal case for tax evasion was opened in November 2016. The defendants face up to six years in prison.