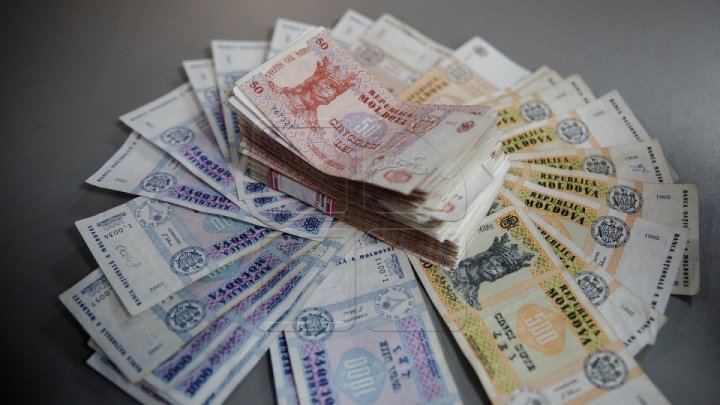 National Inspectorate for Investigations officers jointly with the Prosecutor's Office for Combating Organized Crime and Special Cases, carry out raid at several addresses regarding tax evasion of enterprise involved in money laundering scheme Laundromat which caused loss of 200 million lei to the state budget.

As a result, it found out that leaders of a company based in Chisinau, citizens of Ukraine and Moldova, were involved in committing tax evasion in very large proportions.

Specifically, the employees of the Fiscal institution found a significant decrease of the VAT and the income tax of the company concerned, for the period of activity 2012-2016, in a total amount of 221 001 214 lei.

Also, according to the information obtained during the criminal prosecution, the indicated company obtained non-performing loans from BC "Unibank" SA, which is investigated by the Anti-corruption Prosecutor's Office.

Currently, actions are being taken to accumulate the evidence, as well as to insure the damage caused to the national public budget.