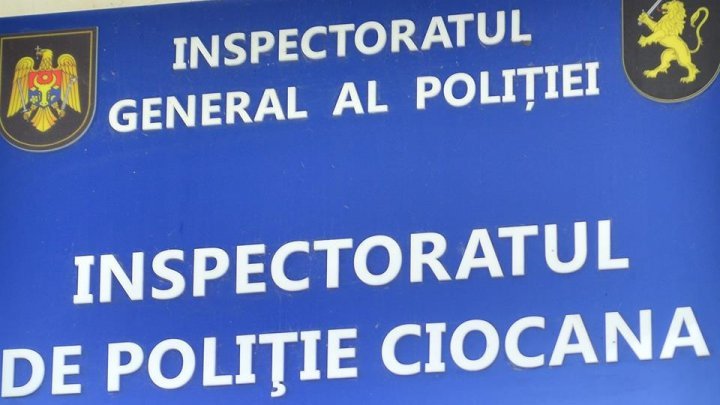 They were escorted to their homes, where searches are taking place at this time.

This is a corruption case, according to Anastasia Mihalceanu, press officer of Anti-corruption Prosecutor

It's the second raid at Ciocana Police Inspectorate within a month by anti-corruption prosecutors.

In the first one, three policemen were detained, suspected of receiving 2-thousand euros bribery from three robbers to fill the files.

Currently, one of them has recognized his blame and was placed in house arrest, and his colleagues received 30 days of preventive arrest.

Last week, IGP Chief Alexandru Pînzari launched a campaign We Do not Accept Police Corruption campaign, stating that he condemns the acts of corruption in the police.

PUBLIKA.MD reminds that at the beginning of January, three policemen were detained following the CNA raids. They took money in two installments, without noticing being watched by the CNA officers.