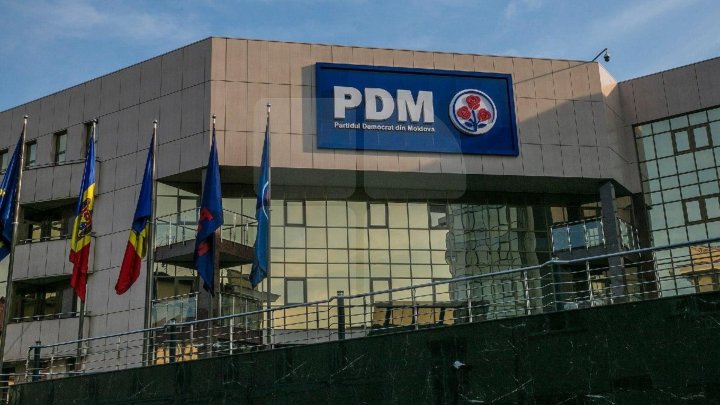 The morning searches at the former PDM headquarters on Armenească Street are illegal, according to Lucian Rogac, one of the lawyers of the former PDM leader, Vlad Plahotniuc.

Rogac claims that they are in fact intended to divert the attention of the media and the public from the serious situation in society, from the real problems of the citizens and, above all, from the serious abuses and illegalities in the political environment.

"This is not authorized by the judge, it is made only on the basis of an ordinance, although the law clearly states that, on the basis of the ordinance, a search may be made in case of flagrante delicto or which cannot wait. In this case, It's clearly a violation of the law. It's probably made for a possible media show for politicians," Lucian Rogac said.

In a formal response, the Prosecutor General's Office states that the procedural actions taken by the PCCOCS are of an absolutely legal nature. The institution will provide additional information on the results of the searches carried out today at the former PDM headquarters.

We remind you that Banca de Economii, Banca Sociala and Unibank went bankrupt due to the granting of several non-performing loans, and the National Bank was forced to grant loans amounting to 13 billion lei according to the Law on the issuance of government bonds. Subsequently, the money was converted into government debt.
AFLĂ imediat Știrile Publika.MD. Intră pe Telegram