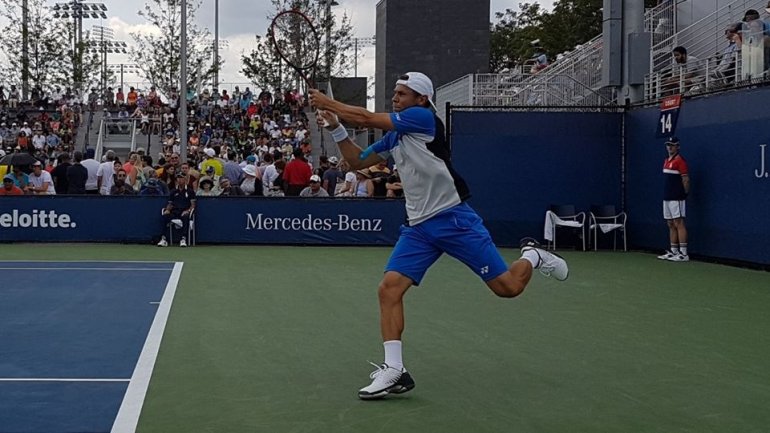 Radu Albot managed to bring fame back home, after qualifying in the second round of the last Grand Slam tournaments, of US Open. Our co-citizen managed to gain victory against  Ernesto Escobedo, placing 77th in world ranking, in an over 3 hours match. The sets ending in 7-5; 4-6; 6-2 and 6-4.

By qualifying in the second round of the championship, Radu Albot  scored 45 AP points and a 86.000 dollars check.

His next match will take place in New York, against Yen-Hsun Lu from Taiwan.

For four years straight Radu Albot participates in the US Open, but it is the first time he managed to qualify in the second round.