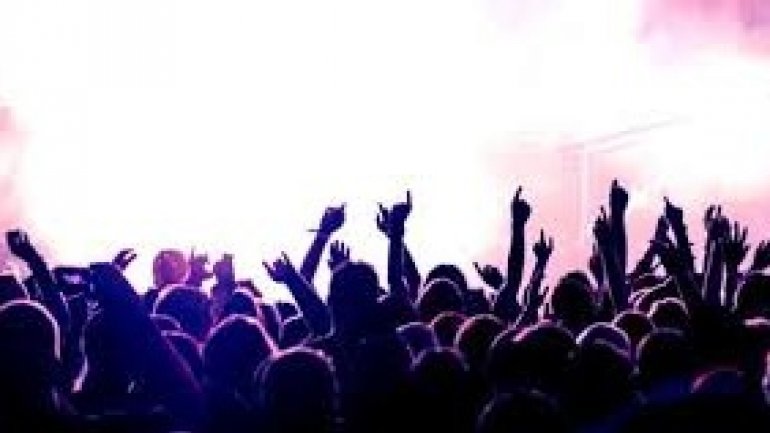 Absorbing, challenging and achingly beautiful - Radiohead delivered a typically Radiohead sort of set for Glastonbury's opening night, according to Euronews.

The Oxford quintet emerged, bathed in white light, to the haunting piano refrain of Daydreaming, from last year's A Moon Shaped Pool album.

Two hours and 25 songs later, they closed with Karma Police, singing: "For a minute there, I lost myself."

It felt like a perfect metaphor for the band's power to transport an audience.