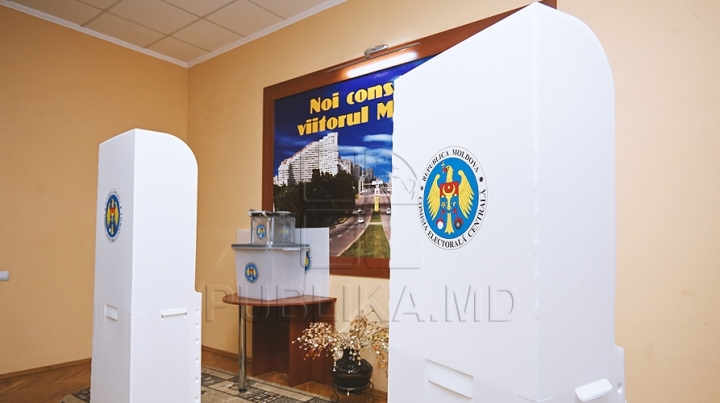 The Republic of Moldova is bracing itself for the presidential election with a first round due on October 30th. This is the first presidential election in the past 20 years, given that, as of 2001, the president was elected by Parliament, a move that triggered several political crises. In March this year, the Constitutional Court ruled the return to the old system of voting with the president being elected directly by voters. Candidacies are to be submitted until September 29th, but representatives of the main political parties have already enlisted with the Central Election Committee in Chisinau.

Under the Election Code, all candidates – either backed by parties or independent - have to muster at least 15 thousand signatures to be allowed to run in the election. According to opinion polls, the candidate of the Socialist Party, the pro-Russian Igor Dodon stands most of the chances to win. He is followed by the former Education Minister Maia Sandu, famous for the reforms in the field and politician Andrei Nastase, the leader of last year’s mass protests. The latter two have announced that by the end of the election campaign they will have made a decision on supporting a common candidate so that the pro-European votes should not be dispersed.

It is almost sure that no candidate will get a landslide majority in the first round. Among the political personalities well known to voters, are former Prime Minister Iurie Leanca, the former Parliament speaker Marian Lupu and Moldova’s former interim president, Mihai Ghimpu. The three are members of the present pro-European ruling coalition. The Communist Party may not run in the upcoming election, which they see as unconstitutional.