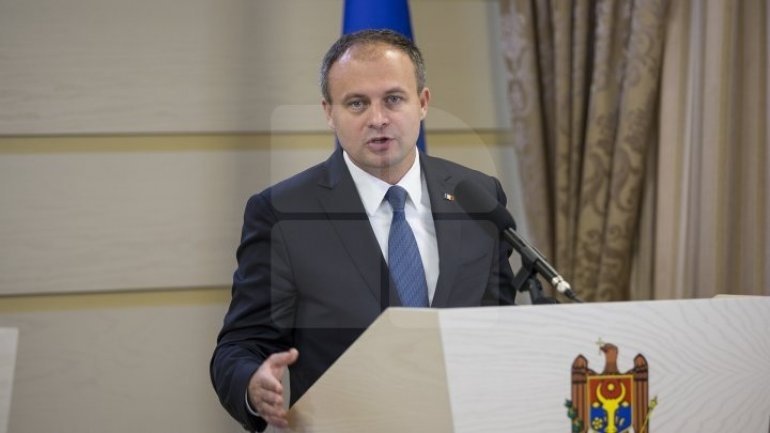 Andrian Candu, the chairman of the Legislature, said that the subject of child nutrition in educational institutions is very important, and in this context, hearings were carried out in Parliament. According to the spokesman, radical measures will be taken regarding children's health.

"Hearings on child nutrition in preschools take place today in Parliament. These scandals caused criminal files started by the CNA and the Anticorruption Prosecutor's Office in the spring.

"Parliament also created an inquiry commission that came up with some findings and recommendations based on which new hearings are being held today to identify exactly what the authorities, the Government and those involved in the subject have done.

"Today, the Anti-Corruption Prosecutor's Office is also heard on file and we will continue to monitor and supervise that measures be radical on children's health, "said Andrian Candu.

At the same time, the head of the Legislature also referred to hearings on the annual report of the Audit Court:

"We just had heated debates on the annual report of the Court of Audit and identified irregularities. We voted for Parliamentary resolution for active and constructive actions from local public authorities and government.

"Economy Commission, Budget and Finance will keep this issue under control and we will return to the subject of the conclusions of the Court of Audit.

PUBLIKA.MD reminds that in this session the Parliament will focus on hearings on important topics that are discussed on the platform of the parliamentary committees as well as in the plenary of the Parliament.