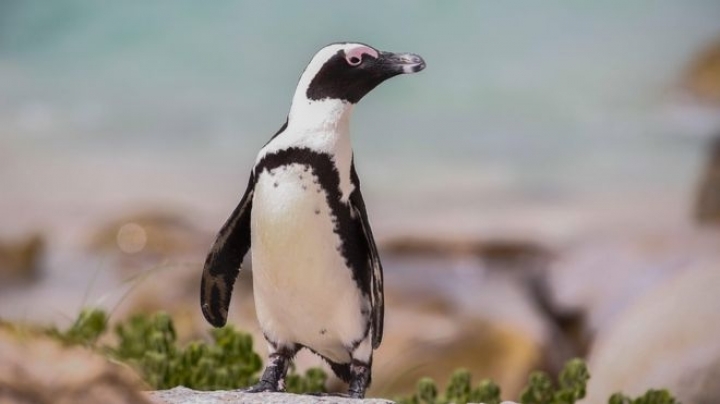 A desperate search is under way for an endangered African penguin "freed" by activists who may have unwittingly sent the bird to his death, BBC reports.

Buddy was stolen from a South African marine park by two students who claim it was a demonstration against animals being kept in captivity.

But Buddy was born in the park, and has no idea how to survive in the wild.

Experts say the penguin could last for just two more weeks before he will starve to death.

Dylan Bailey, manager of Bayworld in Port Elizabeth, said: "He is completely ill-equipped to survive in the wild. He will have no idea where he is.

"Luckily, he was a very healthy penguin - actually quite fat - so he has a good few weeks of reserves."

However, the park estimates that still means he has just three weeks from the moment he was stolen.

Buddy's disappearance was discovered the day after he was taken - when he could not be found for his monthly check up.

The two students had no intention of harming the bird, but their actions may have far reaching consequences, Mr Bailey told the AFP news agency.

Buddy was part of a breeding pair, and was looking after his two new chicks with mate Francis when he was stolen.
Since his disappearance, one of the chicks has died, although park officials do not know if this was related. Francis is also now unable to leave the nest, as Buddy is not there to take over from her.

Worse, African penguins are about to be added to the critically endangered list, with less than 20,000 breeding pairs in the wild. A successful match like Buddy and Francis is important for the species very survival. Should Buddy not be found, pairing Francis with another mate could be close to impossible.