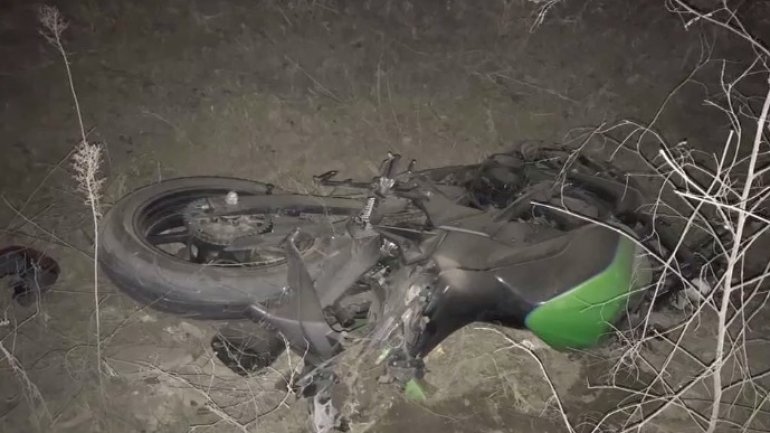 Just like the movies. Police has started race after a motorist who was ignored the red light and has hit two women.

The young man had no driving license and the motorbike was registered in Italy.

The 19-year-old man was with a friend when everything happened on Stefan cel Mare boulevard in Chisinau.

The crazy race has spread for over a 50 kilometers distance.

The rebel was caught in Calarasi district after he lost control of the wheel and skidded. Following the incident, the young man had minor injuries and as transported to the hospital.

The young man risks fines for all violations.