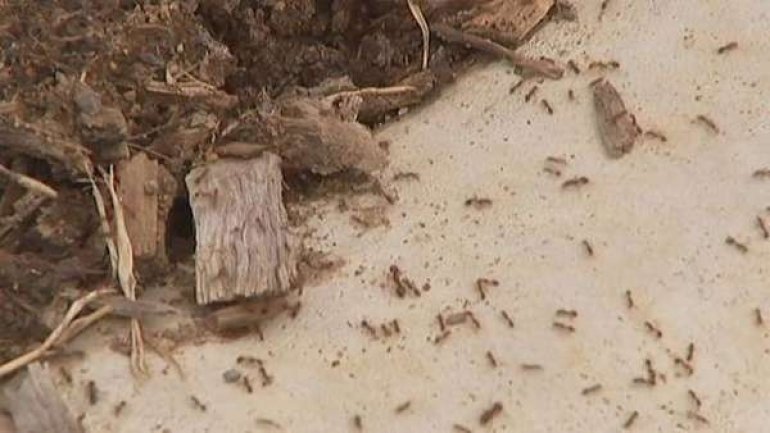 Australia is dealing with an invasion of deadly red fire ants which are becoming a huge problem in parts of south east Queensland, according to euronews.com.

There are concerns the ant colonies will spread even further putting people, livestock and agriculture at risk.

The ant originated in South America and bites both humans and livestock en masse.

A report prepared for the Australian government has found that there is very little time left to eradicate them to prevent them spreading across the country.

“This report shows that the impacts of red fire ants, if allowed to spread, will exceed the combined impacts of all of our current feral animals – the cane toads, the feral cats, the wild dogs, the camels. So the impacts are enormous,” Andrew Cox, CEO Invasive Species Council pointed out.

The ants have plagued an area of south east Queensland since they entered a Brisbane port in 2001.

The city of Ipswich is heavily affected, its mayor acknowledges.

“We are doing everything right. This doesn’t seem to have any effect. The other thing is that, Leslie Park at Goodna, we had to close it because it became so bad and young kids were getting bitten by these aggressive little creatures,” explained Paul Pisasale.

The report says that if the ant colonies are allowed to spread around the country, an estimated 3000 people could suffer from such shocks in Australia.
AFLĂ imediat Știrile Publika.MD. Intră pe Telegram