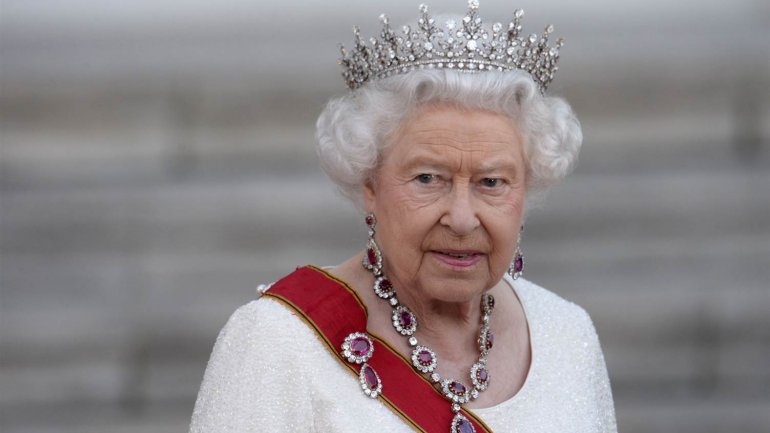 A portrait of the Queen by British photographer David Bailey has been reissued for her Sapphire Jubilee, marking 65 years on the throne.

In the photo, the Queen wears sapphire jewellery given to her by King George VI as a wedding gift in 1947.

The Queen has become the first British monarch to reach a sapphire jubilee.

The portrait was among a series taken by Bailey in 2014, with one released for the Queen's 88th birthday that year.

She became the UK's longest-reigning monarch in 2015 at the age of 89.

The photographer's subjects over the years include Princess Diana, the Beatles, and criminals the Kray twins.