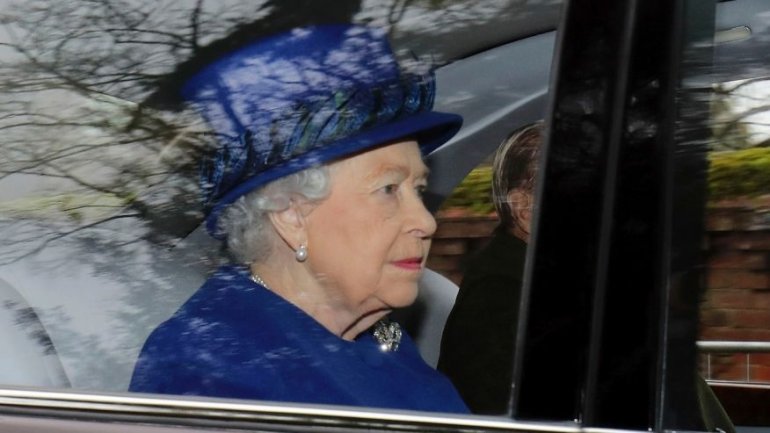 Queen Elizabeth II has attended church near her rural Sandringham estate, after missing the previous two Sundays due to ill health, according to latimes.com.

The 90-year-old British monarch was applauded by well-wishers as she arrived by car at St. Mary Magdalene Church, 110 miles north of London. It was her first public appearance in several weeks.

Dressed in royal blue, the queen attended the service with her husband Prince Philip, 95, and other members of the royal family including grandson Prince William and his wife Kate.

The queen is a regular churchgoer, but missed the Christmas Day service for the first time in decades due to what Buckingham Palace said was a heavy cold.

She also did not attend on New Year's Day as she continued to recover.

The queen — Britain's longest-reigning monarch — has generally been in good health in recent years, although she has cut down on travel and public appearances as she enters her 10th decade.