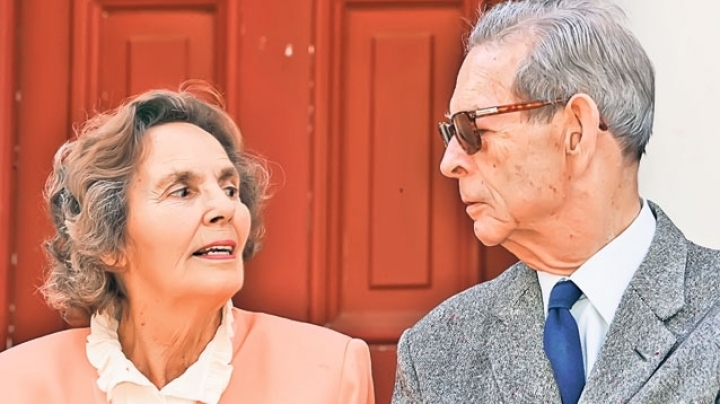 Her Majesty, Queen Ana of Romania, has passed away aged 92.

She passed away today, August 1, 2016, at Morges Hospital in Switzerland.

The information was confirmed by Ion Luca Vlad, private counselor of the Royal House, on Facebook.

The lawyer of Royal House declared that it was expected, because in the last period she was in a very bad state, near coma.

She will be buried at Curtea de Arges, after all formalities will be carried out in Switzerland, the approximate date of funeral ceremony being 13 August 2016.

The Royal Family has announced that will follow a period of 7 days of great mourning after the funeral and then mourning for 40 days.

The death of Queen Ana comes in a time when the health of King Mihai is also rickety. His Majesty was diagnosed with chronic leukemia and cancer, and underwent a surgery, according to Royal Council. Five months ago, King Mihai has declared that he is ill and is retiring from the public life, naming his daughter Margareta the Crown Princess and Crown Guardian.