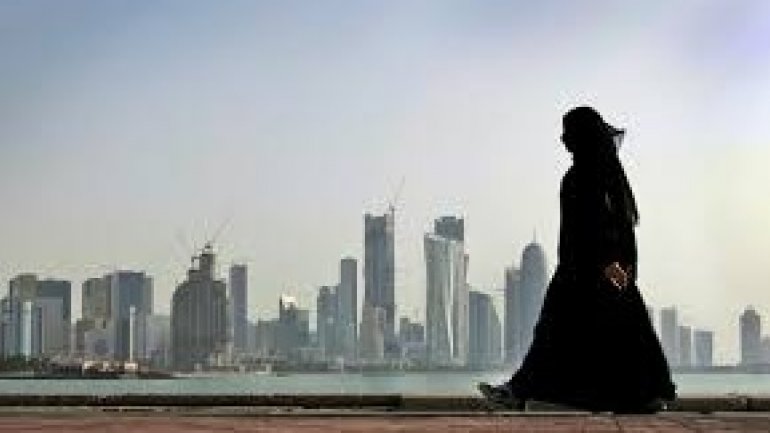 Two women from Qatar have been robbed of valuables worth at least €5 million (£4.3 million) after their car was held up on a motorway in Paris, Independent reports.

Police sources told the AFP news agency the women had just left Le Bourget Airport on Monday when their Bentley was stopped by two masked men, who sprayed them with tear gas and stole "everything in the vehicle", including jewellery, clothes and luggage.

Both victims are in their sixties, local media reported, and were being driven along the A1 motorway by a private driver at the time.

The heist came weeks after American reality star Kim Kardashian was robbed at gunpoint in the French capital.

A spokesperson said she was tied up and locked in her bathroom while five robbers ransacked the hotel suite where she was staying last month, escaping with valuable jewellery.