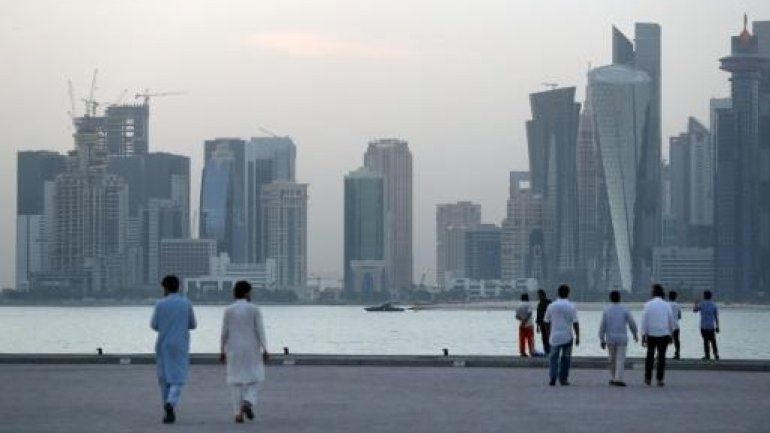 Qatar on Monday handed its official response to a list of demands by Saudi Arabia and its allies to the emir of Kuwait, a Gulf official told AFP.

The response was delivered by Qatari Foreign Minister Sheikh Mohammed bin Abdulrahman Al-Thani who made a short visit to Kuwait, which is acting as a mediator to resolve the diplomatic rift, the Gulf official said, requesting anonymity.

No details were provided about the Qatari response but the foreign minister said on Saturday that the demands by Saudi Arabia, the United Arab Emirates, Bahrain and Egypt "were made to be rejected."

The Qatari response was delivered hours after the four nations accepted a call by Kuwait's Emir Sheikh Sabah al-Ahmad Al-Sabah to extend the 10-day deadline for another 48 hours.

The demands include Doha ending support for the Muslim Brotherhood, closing broadcaster Al-Jazeera, downgrading diplomatic ties with Iran and shutting down a Turkish military base in the emirate.
AFLĂ imediat Știrile Publika.MD. Intră pe Telegram