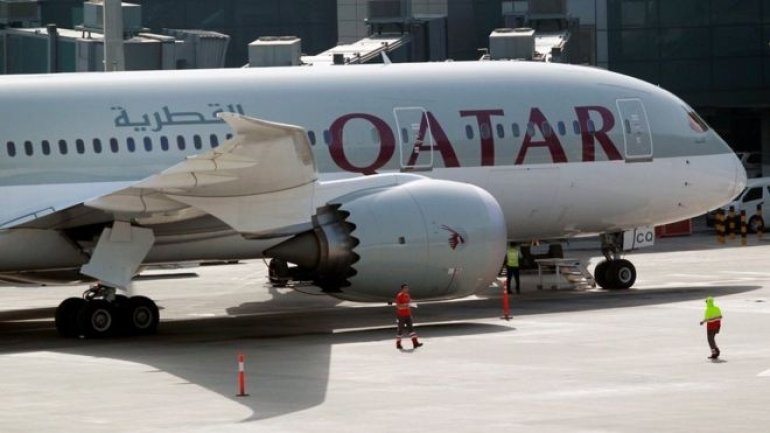 Qatar has vowed it will "not surrender" its foreign policy in a row with other Arab states over its alleged connections to extremism, BBC reports.

Foreign minister Sheikh Mohammed bin Abdulrahman al-Thani said he favoured diplomacy to resolve the escalating crisis and that there was no military solution, Reuters reported.

Qatar rejects claims it is a leading supporter of Islamist extremism.

Saudi Arabia and other states cut travel and diplomatic links on Monday.

The emir of Kuwait is trying to mediate the row, carrying out shuttle diplomacy between Qatar, Saudi Arabia and the United Arab Emirates (UAE).

Addressing reporters in Doha on Thursday, Sheikh Mohammed said Qatar had been isolated "because we are successful and progressive".