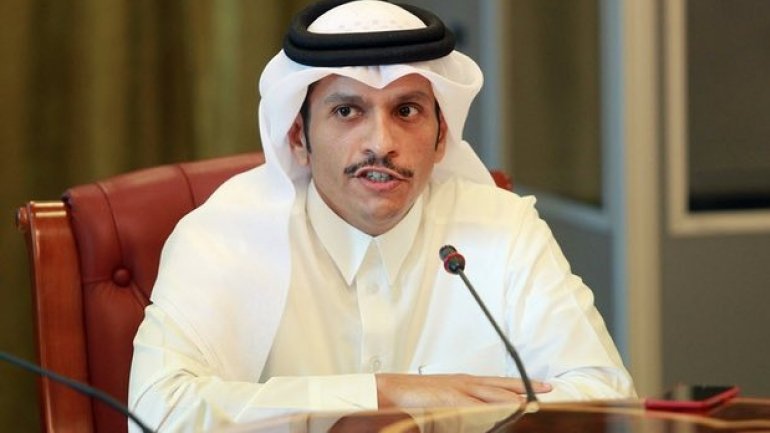 Qatar’s foreign minister has rushed to London to urge Boris Johnson to condemn the air embargo imposed on the Gulf state, amid an unprecedented regional dispute with its neighbours, as stated by BBC.

Sheikh Mohammed bin Abdulrahman al-Thani, who was due to meet the UK foreign secretary on Monday, said: “We are asking Britain, the US and all other countries to condemn the illegal measures such as the air embargo and the break-up of families. Families and kids are begin torn apart.”
AFLĂ imediat Știrile Publika.MD. Intră pe Telegram