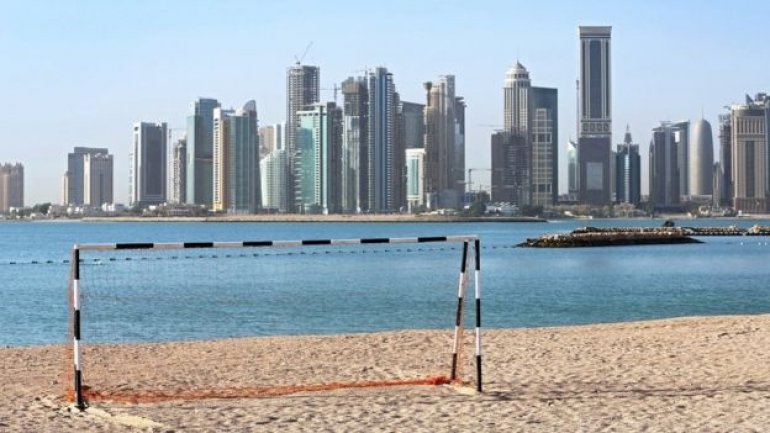 Qatar's foreign minister has condemned its Gulf neighbours for refusing to negotiate over their demands for restoring air, sea and land links, BBC informs.

Sheikh Mohammed Al Thani said the stance was "contrary to the principles" of international relations.

It has been presented with a list of demands that the Saudi foreign minister on Tuesday called "non-negotiable".

The restrictions have caused turmoil in Qatar, an oil- and gas-rich nation that is dependent on imports to meet the basic needs of its population of 2.7 million.