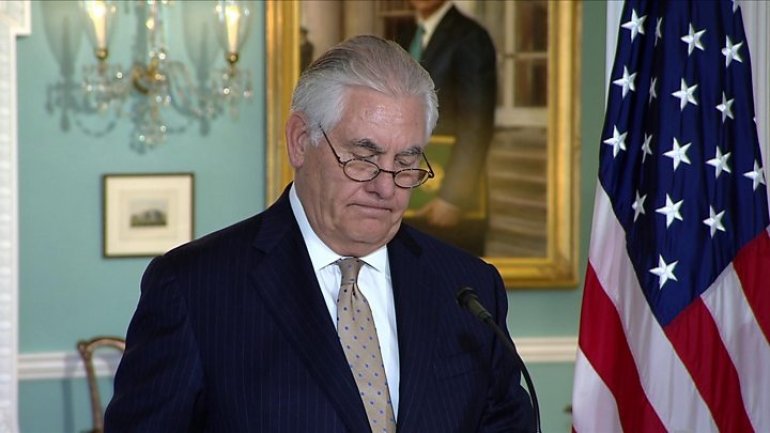 Nations behind a blockade on Qatar have welcomed strong comments from President Donald Trump backing their move, but were silent on calls from his secretary of state to ease the measures, BBC reports.

But the states did not respond to Secretary of State Rex Tillerson's warning of humanitarian consequences.

He said: "I decided with Rex Tillerson that the time had come to call on Qatar to end funding and extremist ideology in terms of funding."

Mr Trump said he wanted Qatar "back among the unity of nations".