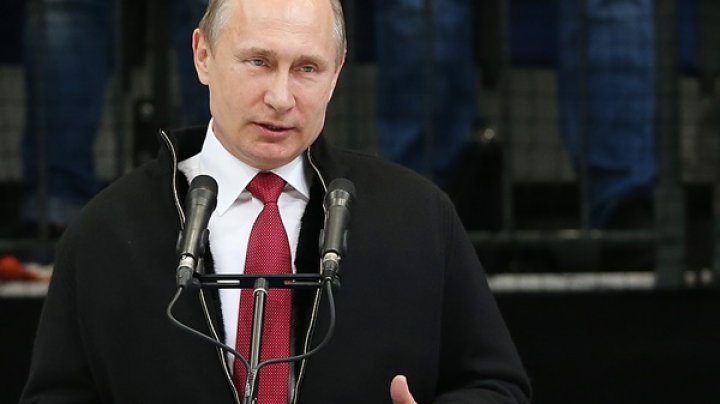 Ex-president of Georgia and former Governor of the Odessa region, Mikhail Saakashvili, said that Russian President Vladimir Putin plans to recreate the Soviet Union by 2024. For this purpose, Moscow is now trying to weaken the leaders of the former Soviet republics.

According to Gruziya Online, Saakashvili has made a video address. He said that by 2024, Putin wants to annex Armenia, Belarus, Georgia, Moldova, and the bulk of Ukraine, except the western one, when his powers as head of state expire. “This is his plan. At this stage, part of this plan is to force these countries to declare neutrality (to refuse to join NATO and the EU – Editor’s note) and weaken their political leaders,” the politician said. “In the new geopolitical realities, the Georgians will ‘lick their feet and become slaves again,’” he added. He did not specify the sources of this information.

Russian President’s Spokesman Dmitry Peskov commented on Saakashvili’s words. “No, we're not planning to do this,” he told RIA Novosti, quoted Crime Russia.