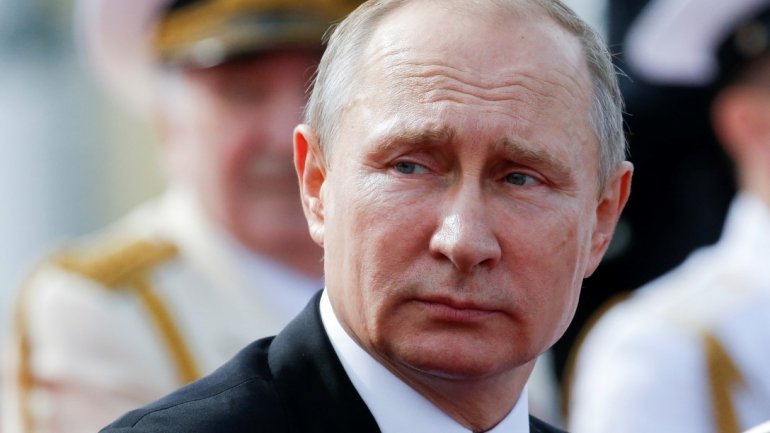 Russian President Vladimir Putin has ordered the partial withdrawal of Russian troops from Syria, during an unannounced visit there on Monday, reported BBC.

Mr Putin was met by Syrian President Bashar Assad as he arrived at the Russian Hmeimim air base, Interfax news agency reports.

He had already declared in March 2016 that he was planning to pull out the majority of Russian troops.

The Russian leader was also due for talks in Egypt and Turkey.

"I order the defense minister and the chief of general staff to start withdrawing the Russian group of troops to their permanent bases," Mr Putin said, according to RIA Novosti news agency.

"I have taken a decision: a significant part of the Russian troop contingent located in Syria is returning home to Russia," he added.

Mr Putin said that if "terrorists raise their heads again", Russia would "carry out such strikes on them which they have never seen".

"We will never forget the victims and losses suffered in the fight against terror both here in Syria and also in Russia," he said.