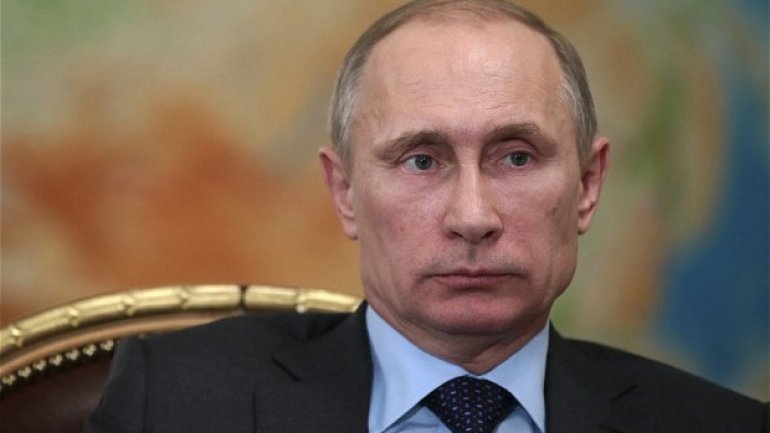 Russian President Vladimir Putin says in a documentary set to air on U.S. television that "nobody would survive" a war between the nuclear-armed countries.

Putin made the comments to Hollywood director Oliver Stone during a series of interviews for the film, in which the Russian leader appears to be given ample room to vent long-held grievances against the United States.

The four-part series, slated to begin airing on June 12 on the Showtime network, comes on the heels of a series of public appearances by Putin in which he has sharpened his criticism of Washington, which he accuses of meddling in Moscow's affairs and exploiting NATO for its own foreign-policy interests.

These themes emerge in his interviews with Stone as well, according to excerpts that have been released online in advance. Asked by the director if the United States would be "dominant" in a "hot war" with Russia, Putin replies, "Nobody would survive."

U.S.-Russian ties cratered in the wake of Moscow's 2014 seizure of Ukraine's Crimean Peninsula and backing of separatists in eastern Ukraine. The United States and the European Union slapped sanctions on Moscow over the land grab, and NATO has bolstered its defenses in its easternmost member states in what it calls a defensive move in response to Russian aggression.