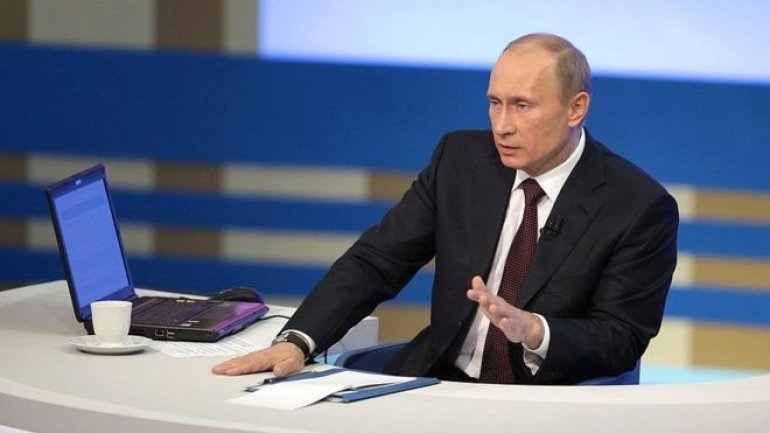 Vladimir Putin has banned virtual private networks (VPNs) and Tor in a crackdown on apps that allow access to websites prohibited in Russia.

The law, signed by Mr Putin, was passed by Russia's parliament last week and will now come into force on 1 November.

A second law to ban anonymous use of online messaging services will take effect on 1 January next year.

It would make it easier for the state to snoop on citizens' browsing habits, one internet security expert suggested.

VPNs allow users to mask their identity online by funnelling web browsing and other internet activity through another computer - sometimes one in a different country.

As a result, users can hide their IP addresses and access online material that has been censored or blocked by their internet service provider.