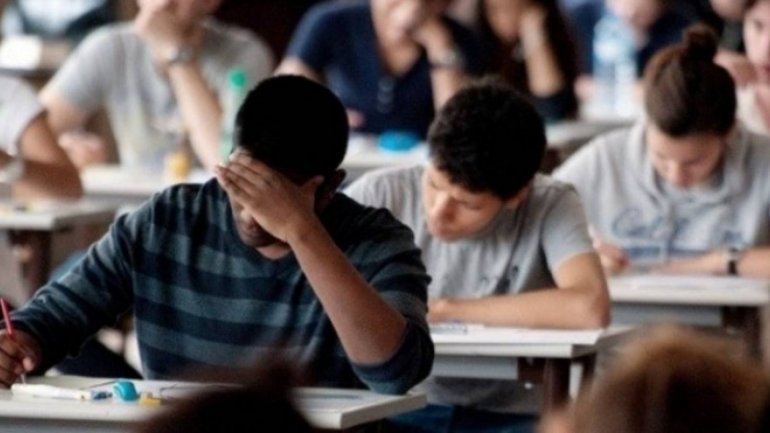 Moldova has once again proven its status at International French Language Olympiad, organized in Armenia.

"I love French, it is my world and the reason why I participated at the International French Language Olympiad" Camelia Saranciuc declared.

Camelia first begun studying French in second grade. For ten year she attended tutors. This year in Armenia, she managed to win the spoken and written competition.

"When they spoke my name and declared me the winner, I froze. I had to take the podium, but I just stood there and couldn't believe it" the pupil remembers.

Camelia has grand plans: to study economy at Paris-Sorbonne University.

"She would always announce that she needs to get ready for Olympiads. She is model and many teachers wish for her to be their pupil" homeroom teacher, Lilia Mihalache said.

Camelia's classmates are happy for her:

"We are proud of her. She left full of emotions and hoping to win at least third place. When she wrote about her victory, she was emotional, but I simply reminded her that she always deserved more than third place."

"She is an example to follow. Always prepared for class and very ambitious."

Moldova was represented by 6 children, from five lyceums from the capital. Patricia Munteanu, 11th grader in Lyceum of Academy of Science, returned with 3rd place.

"If I will have the chance to go to the next year's edition in Macedonia, I will make sure to prepare better, to win gold" Patricia Munteanu announced.

Pupils from Moldova were sent for the third time to participate in International French Language Olympiad. This year they had to compete with children from six other countries.