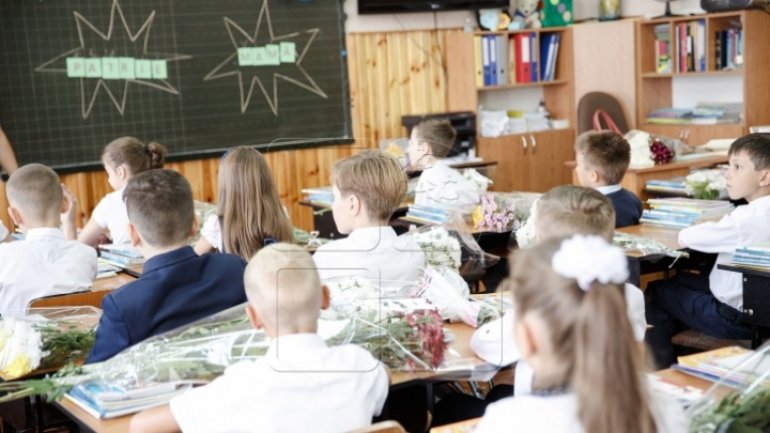 All pupils from Găgăuza will receive free meals. Such project was approved today by members of the People Assembly. For this, the autonomy will require 10 million lei per year. Until now, the free meals were only offered to first to fourth graders.

"This project is very important for the society and will benefit the children's health. This initiative must be analyzed and approved by the People Assembly, as our region's budget gained a surplus. The autonomy has enough resources to offer 10 million lei per year to offer free meals for children", PDM deputy responsible for Găgăuzia, Cornel Dudnic declared.

At first, local deputies mentioned that they will not support the project, as there are not enough money in the Budget. They have changed their mind though, after Cornel Dudnic offered a report made by the regional Court of Accounts.

According to the document, multiple damages were found, amounting to six million lei, from the budgets for multiple institutions from the autonomy, including the Education department. The document must be publicized for the Governor of Găgăuzia, who is currently opposing the idea.