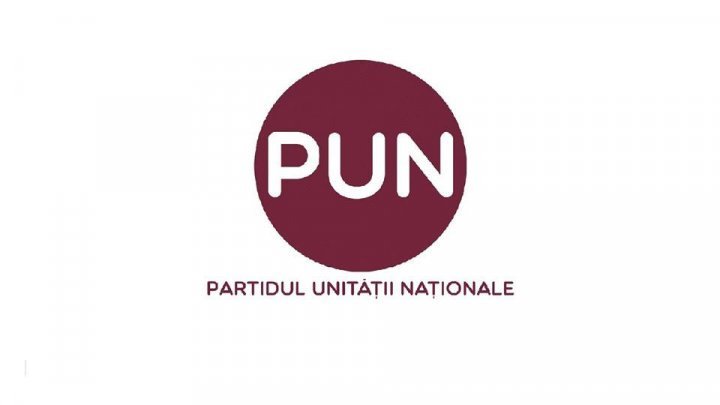 The National Unity Party calls on the Government to ban Russian Minister Serghei Șoigu from visiting Chisinau. Moreover, the party requests that the Ministry of Foreign Affairs and European Integration urgently recall the ambassador of the Republic of Moldova to Moscow.

"The visit of the Russian Defense Minister, Serghei Șoigu, to the Republic of Moldova by avoiding the Government and the Ministry of Foreign Affairs of Chisinau represents a new imperial approach from the Russian Federation.

We call on the Government of the Republic of Moldova not to allow the visit of Minister Serghei Șoigu, who is under European Union prohibitions as a result of the occupation of Crimea, the outbreak and coordination of the war in eastern Ukraine.

Also, the Party of National Unity calls on the Ministry of Foreign Affairs and European Integration to urgently and definitively call back Moldovan Ambassador to Moscow for defying the Government and the numerous violations of both the status of diplomat and Moldovan law.

It is unacceptable for the Russian Defense Minister, under EU and US sanctions, to march through the Republic of Moldova."