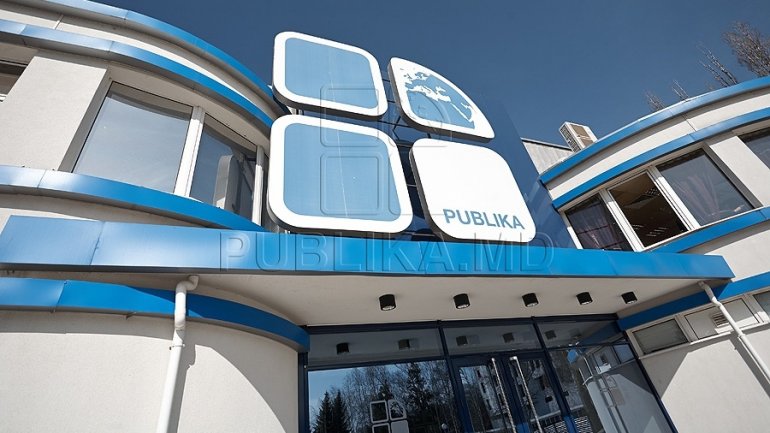 Publika TV has once again showed that it's the main source of information in the country when it comes to major events. On April 21st, the effects of the natural disaster were viewed most on Publika TV.

According to the data of the "AGB Nielsen media research", the audience peak was recorded on Friday, April 21st, during the 11:00 a.m.

Thus, Publika TV was the market leader in all monitoring areas: national, urban and Chisinau. Every third person was on Publika TV channel.

Over the course of the day, Publika TV was ranked the third TV station according to the number of viewers in the urban area, and nationwide was ranked fourth.

The live broadcast of Publika TV on social media were viewed over 400,000 times, with an impact of over 1 million users from the posts.

Publika TV is the only news television station in Republic of Moldova.