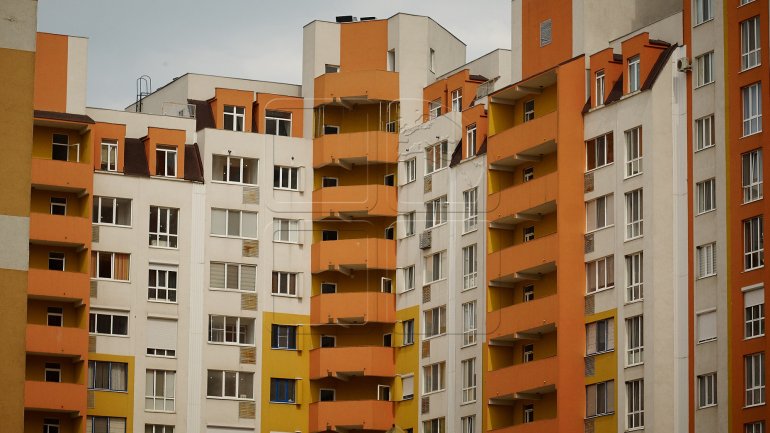 Dozens of people signing investment contracts with construction firms, and later find out their apartments have been sold several times and the firm is bankrupt. Thus, they seek justice for years sometimes.

In some cases, owners of those apartments have to release them following court rulings.

Over 100 people have invested thousands of euros in the apartments since 2007. 36 of them have found out that their dwellings have other owners.

Meanwhile, the company went bankrupt and the apartments remained unfinished.

People are revolted by the fact that former administrators of the construction company are not punished in any way.